Peter Woods Solicitors is one of Dundalk’s longest established law firms, having been set up by the late Peter Woods in the 1930s. The firm is now run by John Woods and Michael Woods, respectively son and grandson of Peter Woods Senior.

Peter Woods Senior was State Solicitor for Co Louth for 31 years, one of the longest standing State Solicitors on record. He was first appointed State Solicitor in 1948 and served in that role with distinction until he stepped down in 1979.  Peter Woods was also a lifelong GAA supporter and a former Chairman of the Louth County Board.

In March 2017 the firm moved from the third floor of an office building on Market Square, back to street level on Jocelyn Street, just opposite the junction with Chapel Street. This new location brings the firm back within a stone’s throw of the building on Francis Street where the firm was first established. 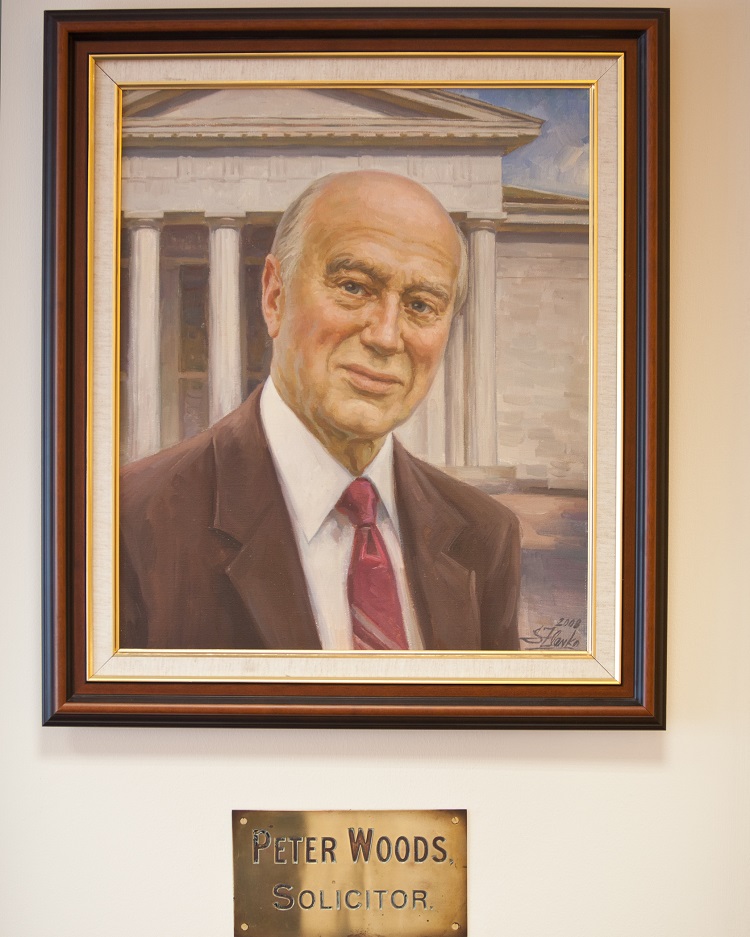